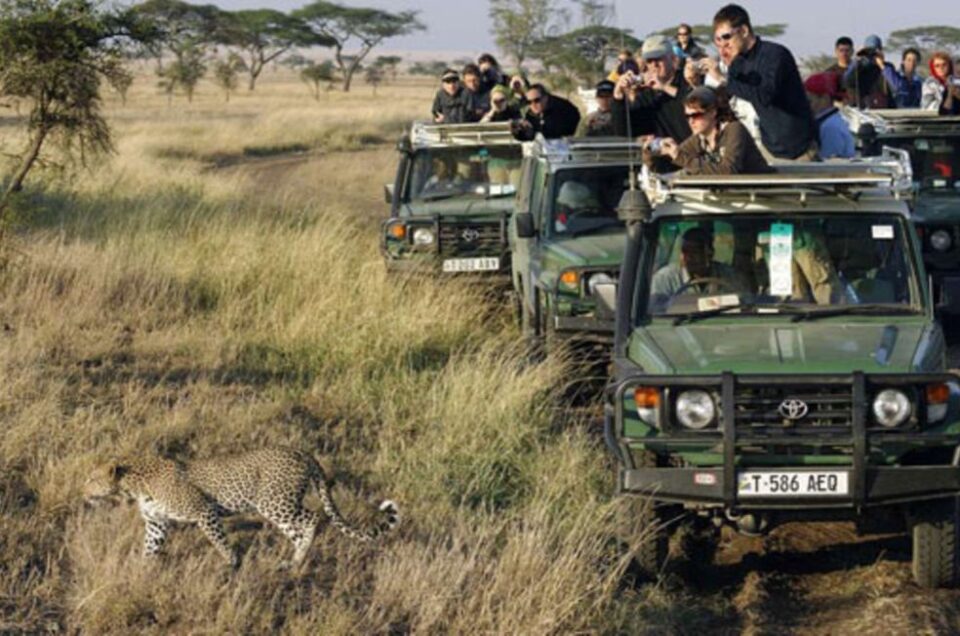 East Africa made up of 19 nations including Burundi, Kenya, Rwanda, Tanzania and Uganda is home to isolated terrain and rugged landscape which makes it a popular destination for all outdoor enthusiasts. It has grown in popularity especially with tourists who love conflict aftermath or wildlife. Travelers to this region of the world enjoy spectacular scenery, welcoming people and a vibrant culture. The attractions range from discovering ruins, hiking and safari tours. 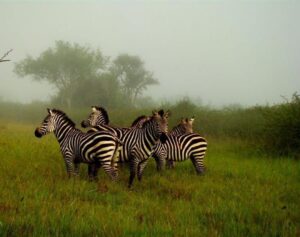 Kenya is one of the most popular tourist destinations in Africa. If you visit Kenya, be sure to go to Maasai Mara in Western Kenya. Here, Maasai culture and wildlife sightings are unparalleled. For an outdoor adventure, you can take a hike around Mt. Kenya or go to the Nandi Hills located at the edge of the Great Rift Valley.

For the people who love the coast, there are several resort towns along Kenya’s eastern coast. The beaches here feature white sands and tourists can hire glass bottom boats for an offshore trip. Bamburi Beach is a popular resort destination and is home to a vibrant night-life and fine dining.

For the wildlife lover, Haller Park is the best destination at the coast. It is a wildlife sanctuary home to giraffes, crocodiles and hippos. Another common destination is the Bamburi Forest Trails. Bamburi Forest Trails features walking and bike trails, panoramic views and hiking. Other popular spots include Lake Nakuru, Hell’s Gate National Park and Amboseli National Park. 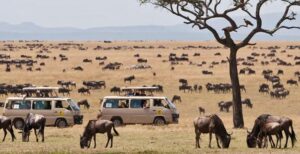 Tanzania is home to diverse landscapes and wildlife. Safari tours can be taken from several different locations in Tanzania. You can head to Mt. Kilimanjaro, which is the highest point in Africa, for a scenic drive or a long hike to the summit. You can also head to the Serengeti National Park for the breathtaking wildebeest migration, visit the Ngorongoro Crater and the country’s national parks for a spectacular wildlife viewing. The wildlife here includes zebras, gazelles, lions and over four hundred bird species. 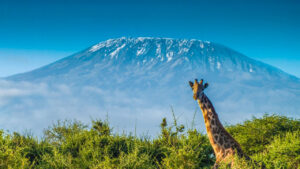 Ethiopia is one of the largest countries in East Africa and home to the Simien Mountain National Park, a World Heritage Site. It is home to a wide range of animal species including the caracal, gelada baboon and the rare Ethiopian wolf. There are several mountain peaks that exceed 13,000 feet and offer a challenging climb. Ras Dashan is the highest of these peaks.

The Ethiopia’s Blue Nile Falls is twenty miles from Bahir Dar. The waterfall has a 150ft drop and is one of the most popular attractions in the country. Another popular tourist attraction in this country is Ethiopia’s first stone bridge. It was built in 1626 and is downstream from the Blue Nile Falls. 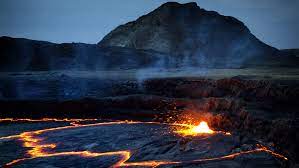 Although civil unrest makes Burundi a dangerous location for foreign visitors, nationals hope that there is peace on the way. Tourists to this country will enjoy Bujumbura, the capital city. From there, they can head to the beaches of Lake Tanganyika. Attractions like Kasumo and Saga Beach are popular places to visit when the country is safe. 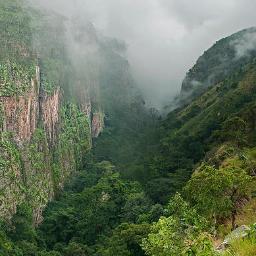 Up until 1996, Rwanda was engaged in brutal civil war and related conflicts. Since then, this country has been open to foreign tourists. You can go for the gorilla trekking for an up close and unforgettable experience with mountain gorillas in Parcs de Volcanoes in Rwanda. If you would like a sobering experience, you can visit churches at Kigali and St. Famille to sign up for a personal tour by survivors of the mass murders that occurred here. The guides are passionate about the program since they believe that awareness decreases the repetition of atrocity.

Lake Kivu, one of the largest of the African Great Lakes, In Rwanda

Uganda is still under the radar of many visitors due to the ongoing violence. However, this East African country has many enjoyable attractions for the bold tourists. Visitors can get to experience the amazing white water rafting in Jinja, which is the source of River Nile. They can also visit Bwindi Impenetrable National Park and see the elusive mountain gorillas. For the lovers of adventure, the Mountains of the Moon located in Rwenzori National Park will offer the best experience. These are the highest mountain ranges in Africa. 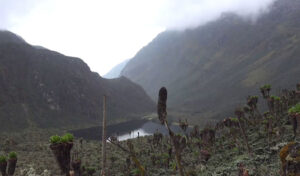 The most visited attractions in East Africa are a collection of everything glorious about the continent; majestic people, ancient landscapes, unforgettable experiences and sublime wildlife.

• Mount Kilimanjaro, nicknamed Kili, is actually a Stratovolcano – a conical volcano built on layers of lava and volcanic ash.
• Kili is a dormant volcano made up of 3 volcanic cones, Shira, Kibo and Mawenzi.
• It’s positioned 320 km south of the equator
• There are six official routes up the mountain

An expansive wilderness with a plethora of wildlife and sights, Maasai Mara National Reserve is the adventure playground of choice for an estimated 290 000 tourists each year. Drawing them to this landscape is its Savannah plains, animals that include lions, cheetahs, elephants and hippos and, without a doubt, the epic annual migration of Wildebeest – an event so grand that photographs scarcely capture its fullness.

Maasai Mara is a preserved area in southwestern Kenya identifiable through its rolling hills, grassy plains and the Mara and Talek rivers running through it. Also a wonder to behold are the villages (enkangs) of the mighty Maasai people that dot the area, one of the most wondrous attractions in East Africa. A Maasai safari opens visitors up to a large concentration of game and endless photographic opportunities. Named after its native inhabitants’ own description – the word “Mara” is Maa (the Maasai language) for “spotted” – of the area’s speckled appearance and diverse landscape, the preservation still honors the Maasai’s ancient ways and reverence for nature. For many visitors, it’s not just the wildlife and landscapes but the experience of authentic Africa that brings them to this land.

The animals, vegetation and waterways of the Serengeti are the same as they were more than a million years ago. It is also here that the oldest human remains were found (2 million years old) by renowned archaeologist Dr Leaky. These plains are also the ancestral land of the Maasai whose ancient ways endure in the communities in the Ngorongoro Conservation Area.

This park has 500 bird species that include lovebirds, crowned crane, secretary bird and ostrich. Meanwhile lions and cheetahs roam the land and leopards can be found on the trees near the Seronera River. Each year, the annual migration – millions of wildebeest, zebra and more – marks this terrain and serves a feast for the crocodiles of the Mara River. From herds of elephant, gazelle, zebra, impala and eland, this wilderness puts on a spectacle for enthralled revelers year in and out.

On the hills of Bwindi Impenetrable National Park lies one of the oldest and most biologically diverse rainforests on the continent. Dating back 250 000 years and home to over 400 mountain gorillas, Bwindi Impenetrable Forest is an unforgettable destination, which last year alone drew 40 000 trekkers. The national park itself is home to 120 mammals, including baboons, chimpanzees and elephants, and 350 bird species. Named one of the Best Parks in Africa by CNN last year, it’s also one of UNESCO’s World Heritage Sites and a popular honeymoon destination.

Already one of the most favored attractions in East Africa, Bwindi forest looks set to be even more popular after its feature in the Marvel blockbuster Black Panther. Scenes from the area were used in the making of the movie, which means a visit there offers a real-life glimpse of Wakanda while you enjoy one of the 35 African Experiences You Need To Have Before You Die.

We have a variety of tours for you to experience these attractions for yourself, one being a trip from seeing the great Wildebeest to the Archipelago islands. Contact our consultants here.

You may also enjoy