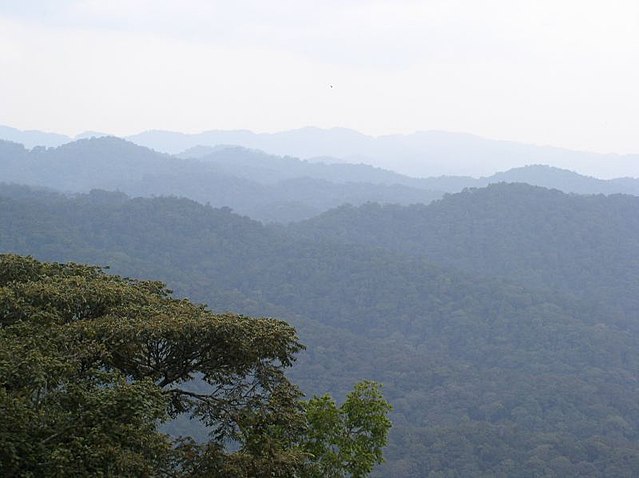 The Albertine Rift encompasses the Great Lakes of central Africa, stretching from the northern tip of Lake Albert to the southern tip of Lake Tanganyika. The Rift is located within six countries: Burundi, the Democratic Republic of the Congo, Rwanda, Tanzania, Uganda, and Zambia.

Forming part of the western Great Rift Valley, the Albertine Rift region straddles the borders of the Democratic Republic of Congo, Rwanda, Burundi, Uganda and Tanzania, and stretches over a distance of 1,000 km. 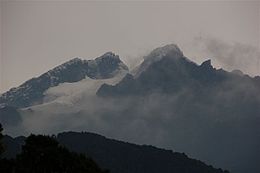 The topography of the Albertine Rift is characterized by mountains and escarpments, and their associated valleys and flanks.

The higher elevations support afromontane and sub-montane forests, grasslands, and – on the highest peaks – afroalpine moorlands.

The Albertine Rift is an area of exceptional endemism, and contains many species threatened with global extinction, particularly within the mountain forest habitats.

Over 50% of birds, 39% of mammals, 19% of amphibians, and 14% of reptiles and plants found in mainland Africa occur in the Albertine Rift.

The Albertine Rift forests are most famous for their population of mountain gorillas protected in a number of national parks including Virunga, Bwindi, and Mgahinga. WWF has been working with some of these gorilla populations for a long time.

The region is one of the most densely populated areas in Africa and therefore suffers from a high degree of direct and indirect threats to the entire ecosystem, such as unsustainable timber extraction, general forest clearance and conversion to agricultural land, grazing, hunting and firewood collection. 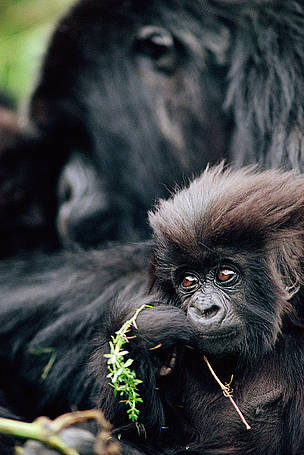 The Core Group has analysed the remaining large patches of habitat in the Albertine Rift, and identified the 88 most important conservation sites.