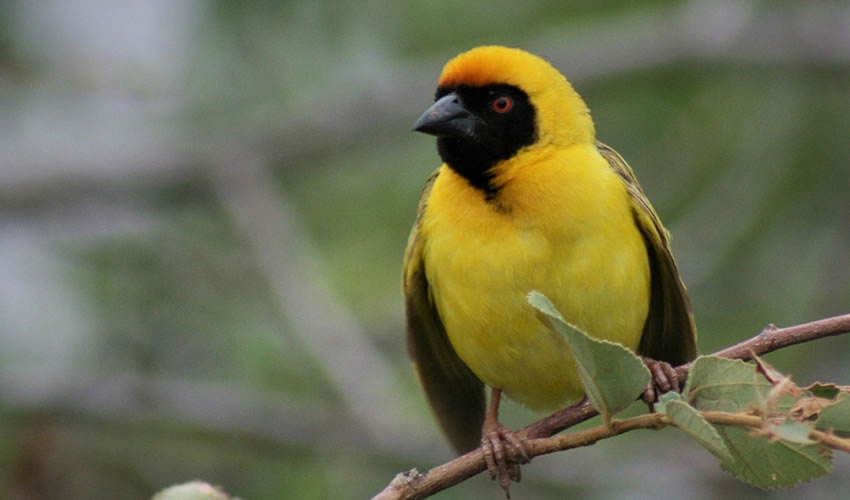 Top birding destinations in Rwanda : Rwanda the land of a thousand hills is an excellent tourist destination more famous for mountain gorilla trekking but this amazing Rwanda is more than mountain gorillas, it is a birding haven with many destinations where a variety of colorful bird can be spotted. Rwanda as a country is situated in the Albertine’s rift dominated by afro-montane forests, savannah grassland plains, swamps, rivers, wetlands and lakes which hosts an estimated population of 750 bird species.

Volcanoes national park is a perfect birding site, this perfect birding site and a great tourist destination in Rwanda the land of a thousand hills. The park is situated is situated in north western region of Rwanda, this park stretches a round five magnificent Virunga volcanoes that is karisimbi, bisoke, muhabura, gahinga and sabyinyo covering an area of 160 square kilometers.

Akagera national park is a fascinating tourist destination situated in the eastern region of Rwanda, this park is dominated by savannah, montane and swamp vegetation and the park is also crossed by river kagera which are host high concentration of birds. Akagera national park is a perfect birding destination covering an area of 1,112 square kilometers, what make the park amazing is that it is a collection of lakes, wetlands, rolling hills and savannah vegetation.

Rugezi mash is situated in north region of Rwanda near Gichumbi, this marsh is the only designated Ramsar site in Rwanda. Rugezi mash is a birding haven supporting many bird species such as Grauer’s swamp warbler, grey crowned cranes, papyrus canary, and papyrus yellow warbler. In the south region of the marsh there is the is open waters of lake Nyagafunzo, this lake supports boat rides which is the best way of sighting the birds.

Birds in Kigali city are sighted while on a nature walk in the city and Kigali golf course. 00000

Lake Kivu is one of the great lakes in Africa situated on the border of democratic republic of Congo and Rwanda in the western corner of Rwanda, Lake Kivu stretching over an area of 27000 square kilometers is a fantastic birding destination numerous bird species. Lake Kivu stretching through cyangugu (southern side), kibuye (central region) and Gisenyi (northern side) is not only a remarkable birding site in Rwanda it is also a well-known birding site in the world

Birds in Lake Kivu are usually spotted while on a boat cruise and nature walks.

Most birds in Rwanda tend to stay in thick forested which requires you as a tourist to carry a binocular to help you spot many birds from a distance, birds are generally shy animals which always fly away upon the presence of a human being. This is why you need a binocular so as to view birds without interrupting them.

Various bird species in the forest make different beautiful sounds which are worth recording, this requires you as a birding tourist to carry a sound recording device so as not to miss these intoxicating sounds.

Bird watching safari is a very time consuming activity which can take approximately a full day, this requires to carry bottled refreshing water, energy giving snacks and packed lunch which you can eat on a break while on the safari.

For a wonderful and fantastic experience you need birding books, these books help you be informative and identify the birds easily, these books have a collection of birds with most of their details. These book are easily got from offices of national parks, and major birding sots in Rwanda.

Bird watching takes place in thick forests which are filled with many biting insects like mosquitoes, bees, wasps, Tse-Tse flies and many others which flood the forest for fruits that’s why you need insect repellant lotion to save you from insect bites.

As part of your packing list clothes and their color play a great role to your experience, these clothes are referred to as hide in birding luggage. These clothes help tourists appear like they are part of the green environment thus getting close to the birds without being noticed or even attracting bird’s attentions. Must birds fly away upon sense human presence but with camouflage clothes you can approach the birds without them noticing you, apart from hides (camouflage clothes) you need comfortable clothes.

On the birding safari you also need hiking shoes and pointers.

How to behave while on birding safari in Rwanda

Bird watching in numerous spots of Rwanda is done throughout the year but the most interesting and unforgettable birding safari in Rwanda is done in the month period of December to February. What makes this period excellent for bird watching is that many colorful bird species migrate from other destinations/ countries primarily due to winter they are experiencing in the months of December to February, in the most many birds are seen in the park which will leave you astonished.