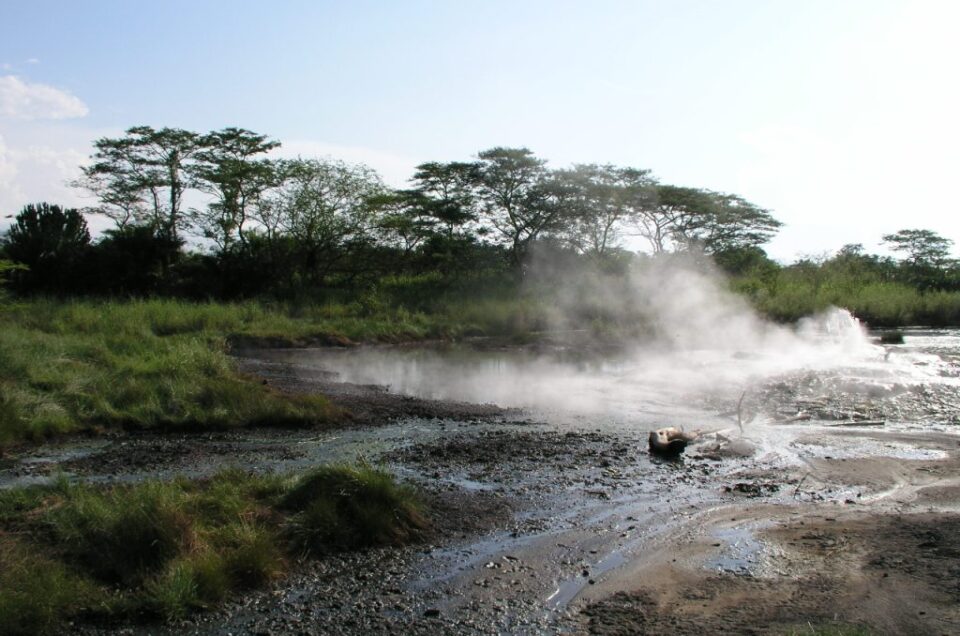 Northern Uganda has come far from the days when the Lord’s Resistance Army war made the region a no-go zone. The farthest tourists could go was Murchison Falls National Park, cutting off the attractions that dotted many districts of northern Uganda.
Travel blogger, Amia Pamela, who has been to most parts of Uganda has only visited the north once and confesses that she barely knows any of the attractions there apart from the major ones.The north boasts top destinations like the Murchison Falls National Park and one of the country’s most visited parks and Kidepo Valley National Park in the northeast.

A recent visit to the north revealed a host of gems mostly known only to locals even though they were gazetted in the 1970s as historical sites.

One of these is Fort Patiko, an ancient Arab ivory trade market that was later converted into a British army garrison. Its 1,200-year old history starts when a group of Africans migrated from Sudan to settle here.

ADVERTISEMENT
Ronald Okello, a tour guide, says the settlement was invaded by Arab traders who came hunting for ivory, and between 1850 and 1853.

The settlement’s population grew and later when the Arabs switched to slave trade, it became a slave market.

Explorer Sir Samuel Baker defeated the Arabs in 1872 and took over the settlement and turned it into a military base. In 1972, the site was gazetted as a historical monument and during the Joseph Kony war, it became a protected camp for internally displace people. 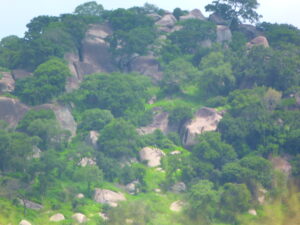 This was the site of one of Uganda’s earliest resistance against British colonial rule, the 1911 Lamogi rebellion.

The Lamogi people fought the British using arrows and bows, spears and Byeda and Tasa guns that they acquired from the Arabs in Sudan.

The rebellion broke out when the British sought to mark those guns in order to levy a tax on them.

The Lamogi led by Rwot Onung entered caves in the Guru-Guru hills where they lived for three months without food, reportedly subsisting on bats and fruits gathered from the vicinity of the hills as British troops laid siege outside.

The British triumphed during the fourth month after pouring poison into the caves and causing diarrhoea that resulted in the death of many Lamogi and prompted the fighters to surrender.

This rebellion is commemorated every March 21 at Guru-Guru hill. 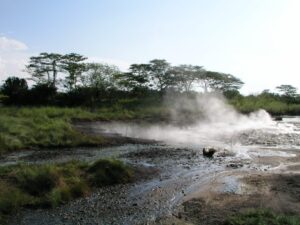 A sparkling water body in Amuru district, the Amuru hot springs are largely known by the locals for their healing powers. In the past, Acholi cultural leaders offered sacrifices to fend off bad omens from the community.

Even LRA rebel leader Joseph Kony was said to occasionally make a pilgrimage here to offer sacrifice to the spirits before launching attacks on villages.

The Aruu Falls in Gulu district, are a major attraction for local tourists, while the Ajuru hills offer hikers magnificent views of the vast Acholiland plateau. This is the site of Gipir and Labong, a legend about the origin of the Luo who later migrated to Kenya, northeastern Congo and South Sudan.

Bradford Ochieng, the Uganda Tourism Board Deputy CEO, says the first step is to profile the potential tourism sites, and first promote them to the domestic market before tackling the foreign one.