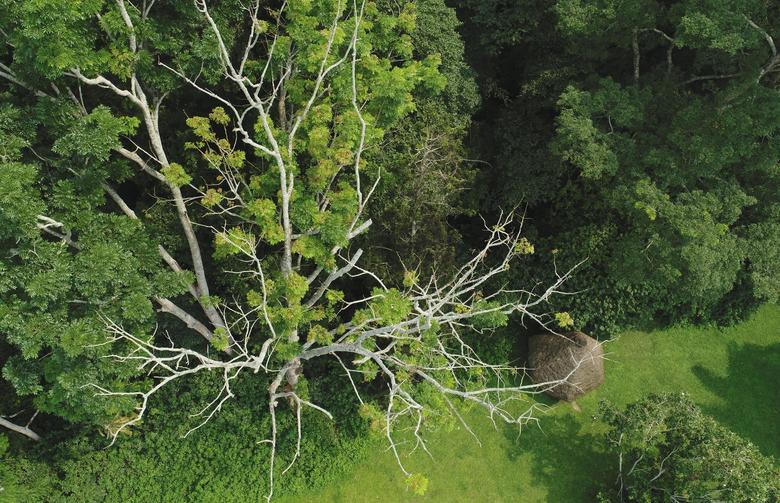 Mpanga Central Forest Reserve is located in Impigi District about 35km out of Kampala, covering 453 hectares (1,120 acres). The forest is best known for its 181 species of butterfly, while red-tailed monkeys can be seen during the day and bush babies during guided night walks that go for 20,000 shillings per person. The forest reserve was gazetted in 1950 and later in 1953. it first served as a scientific research site.

Mpanga is recorded to have over 500 tree species and shrubs, with some trees estimated to be 100-years old. There are over 200 bird species recorded in this reserve. The common birds to watch include, hornbill, spotted greenbul, black and white casqued, African pied hornbills, long tailed cormorant, black headed heron, Egyptian goose, black kite, lizard buzzard, African palm swift, Uganda woodland warbler, great blue turaco and the ross turaco. Mammals found in Mpanga include; bushbuck, red-tailed monkey and flying squirrels. Several butterfly species can also be observed throughout the reserve.

The forest reserve is a home to three monkey species; vervet, red tailed then the black and white colobus monkeys. other mammal species spotted in the forest are banded mangoose, squirrels, pottas and bush babies.

Mpanga forest is another destination for butterfly safaris.