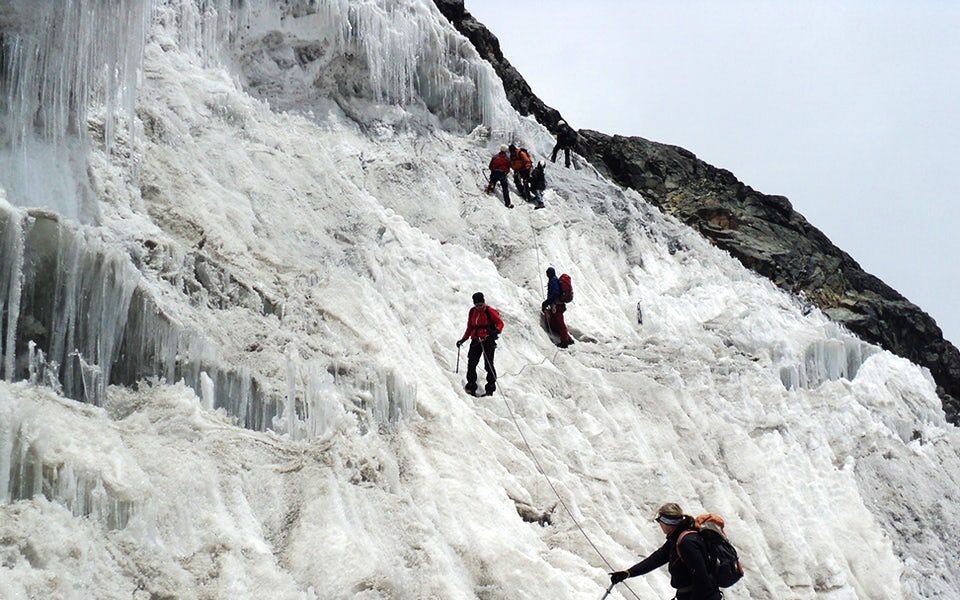 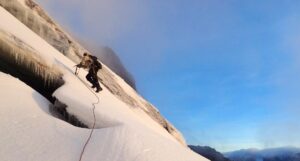 At 5,109 metres, Margherita Peak is the highest point on Mount Stanley in the Rwenzori Mountains, and the third-highest peak in Africa. It is the crown jewel of the high-altitude Rwenzori circuit that begins in the lush forests at the foothills, before ascending high above the clouds towards Margherita’s icy summit.

Margherita Peak, at a glance

Lying above Africa’s largest ice sheet, the ascent leads past the Margherita Glacier, up a final rock scramble to the summit of the Mount Stanley – the third-highest mountain in Africa – in the Rwenzori Mountains. Margherita Peak is the highest peak in Uganda. 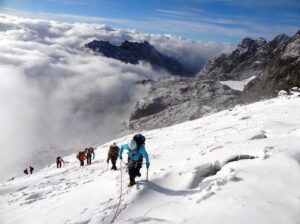 The summit was first scaled in 1906 by the Duke of Abruzzi, J. Petigax, C. Ollier, and J. Brocherel.

The route many guides use – via Elena Hut – is similar to the one taken by those pioneers all those years ago. Due to dramatic ice melting over the last decade from global warming, the glaciers in the Rwenzori’s are rapidly retreating – visit now before it’s too late. 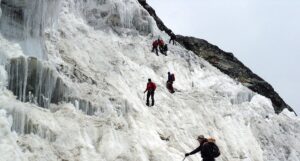 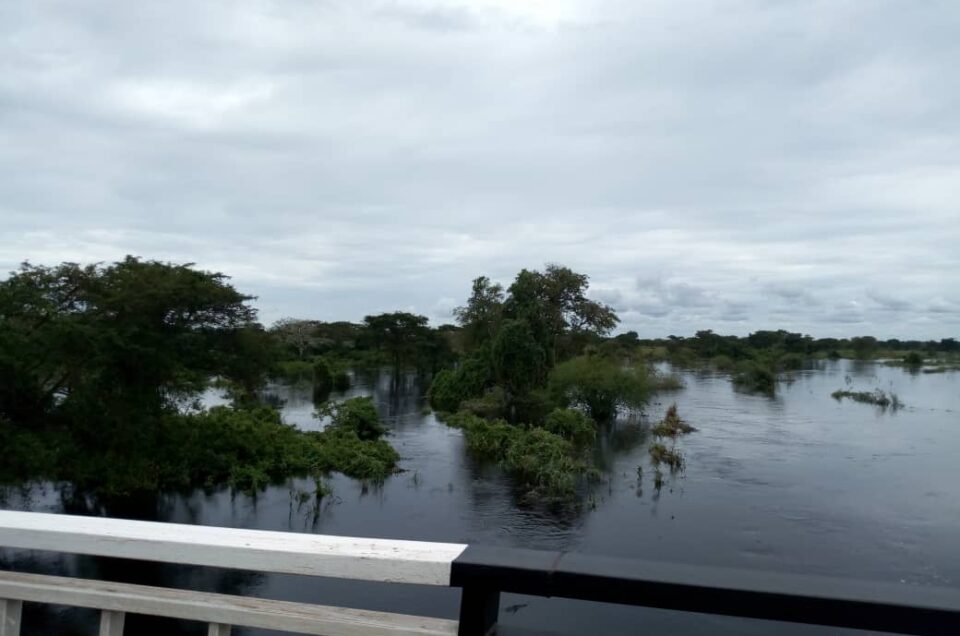 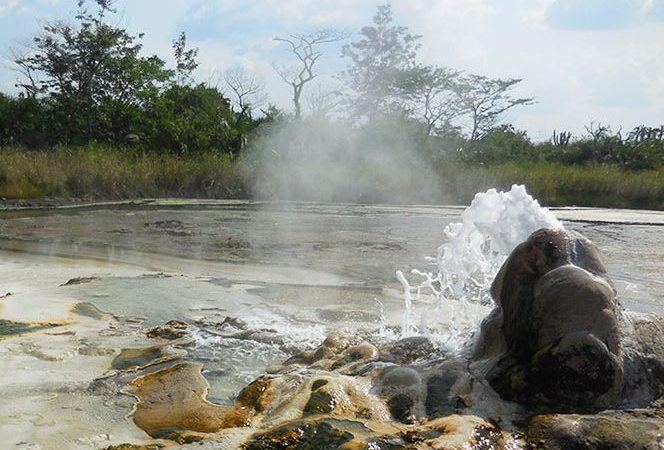