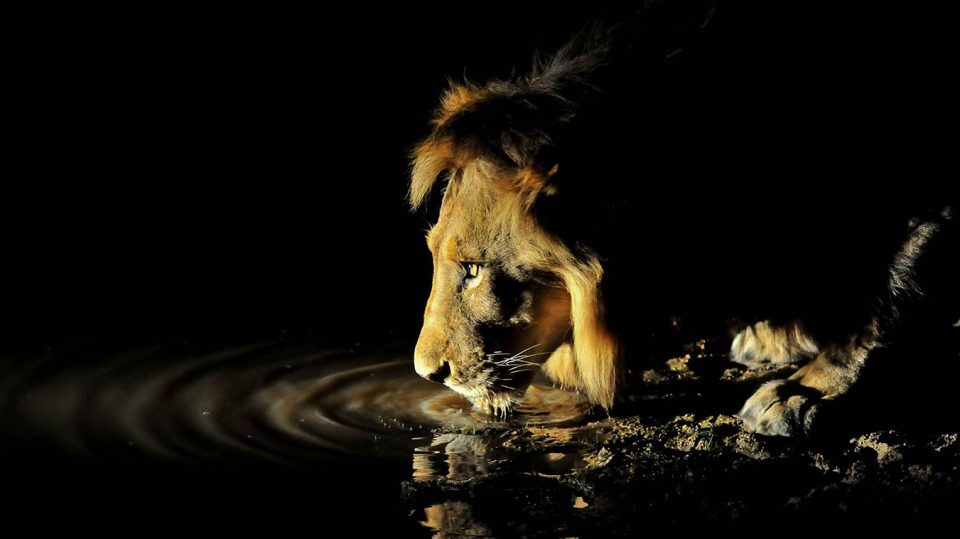 Out of the park’s area 220 square kilometers are covered by Lake Manyara, Lake Manyara is an alkaline shallow lake and it a great habitant for flamingoes and pelicans.

Lake Manyara national park is a great tourist destination in Tanzania offering breathtaking and memorable experiences to tourists visiting the park for a safari, safari activities offered in the park include

Lake Manyara national park is a great habitant for a wide range of animals which thrive in the Savannah dominated regions of the park, because of the animals seen in a huge crowd.

Lake Manyara national park offers amazing game drive experiences which are facilitated by a couple of game drive trails running across the marshlands, woodlands, grassy vegetation of the park, game drives in the park are offered in sessions that is day game drive and night game drive .

impala, buffalo, wildebeest, water buck, warthog, hyena, baboon and many more through the widow of your vehicle as they graze in the park .

Night game drive in Lake Manyara national park offers you an opportunity to spot nocturnal animals most especially predators as they wait on their prey. With a use of a spot light you get to spot animals like lions, leopards, Porcupines, genets, civet cats, hippopotamuses and many more.

Among the national parks in the northern safari circuit and Tanzania at large, Lake Manyara is an exceptional destination as it is one of the few destination offering canoeing safaris.

The park consists of the magnificent lake Manyara where canoeing and boat rides take place, boat rides on lake Manyara offers you an aquatic experience of the park filed with beautiful scenic sights of the park with its animals like giraffes and pink colored flamingos which crowd the shores of the lake .

Tree walk way activity is a thrilling adventure offering you a tour and spectacular bird’s views of the park from the top, this activity takes place on a walkway raised 370 meters in the sky.

A walk on the tree walkway starts from a short board walk raising in altitude as walk to a series of suspicion bridges. For security purposes of the tourists the suspicion bridges have secure netting on either side.

Masai people are very friendly and hospitable people and upon your visit you will enjoy cultural dances and songs which a form of welcome. You will also encounter the unique Maasai bombas which are built in a circular hut form and constructed using mud and straw, these circular huts are locally referred to as Bombas.

Where to stay in Lake Manyara national park