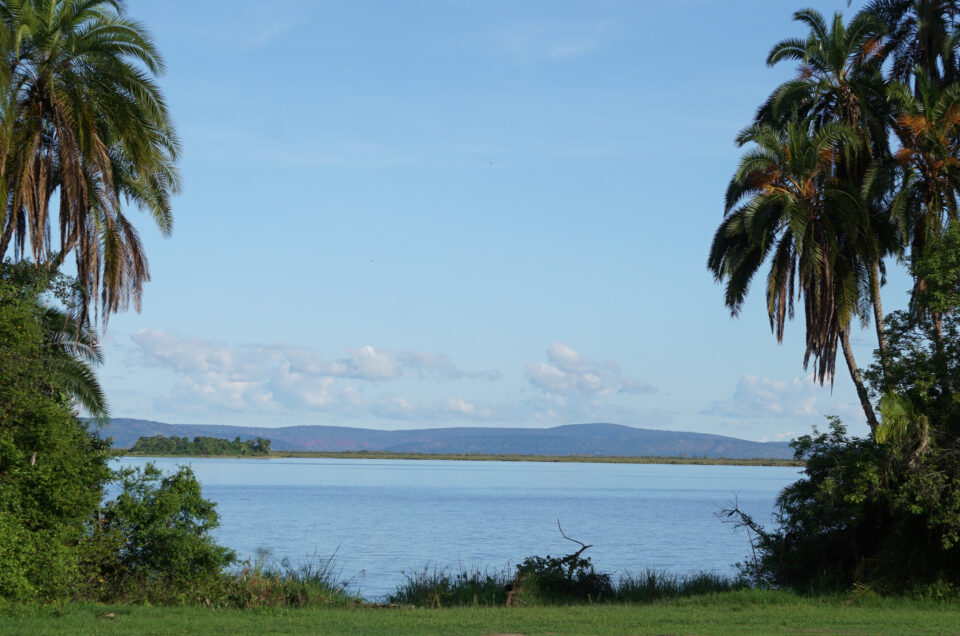 Lake Birengero is located in the northern side of Akagera national park Rwanda about 8 kilometers from Lake Ihema. It lies within the extensive grassland area of Akagera national park about 2 – 3 hours’ drive from Kigali city in a comfortable 4 wheel drive safari vehicle. Lake Birengero stands at an altitude of about 1442 meters and its one of the shallow and muddy water lakes in Rwanda. It comprises many papyrus beds where a variety of water bird species can be spotted. 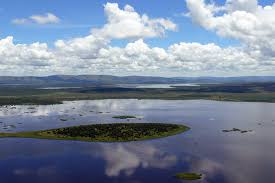 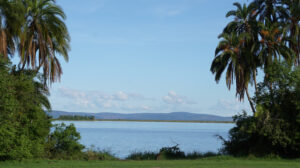