The world’s fastest land mammal is racing toward extinction, with the latest cheetah census suggesting that the big cats, which are already few in number, may decline by an additional 53 percent over the next 15 years.

Today there are just 7,100 cheetahs left in the wild, according to the new study, which appears this week in the Proceedings of the National Academy of Sciences. That’s down from an estimated 14,000 cheetahs in 1975, when researchers made the last comprehensive count of the animals across the African continent, Hunter says.

In addition, the cheetah has been driven out of 91 percent of its historic range the big cats once roamed nearly all of Africa and much of Asia, but their population is now confined predominantly to six African countries: Angola, Namibia, Zimbabwe, Botswana, South Africa, and Mozambique. The species is already almost extinct in Asia, with fewer than 50 individuals remaining in one isolated pocket of Iran.

Based on these results, the study authors are calling for the cheetah’s status to be changed from “vulnerable” to “endangered” on the IUCN Red List.

“These large carnivores, when they are declining at that sort of rate, then extinction becomes a real possibility,” Hunter says.

Perhaps unsurprisingly, humans are the main reason that cheetahs are in peril.

Like other large carnivores, cheetahs face habitat loss driven by conversion of wilderness areas into managed land dedicated to agriculture or livestock. People will then sometimes kill cheetahs if they perceive the animals as a threat to their livestock, even though cheetahs rarely take domesticated animals, Hunter says.

An Asiatic cheetah crosses the Miandasht Wildlife Reserve in Iran.

Cheetahs are also subject to vehicle collisions, poaching for their skin and other body parts, and even being killed for bush meat, though that threat is mostly targeted at cheetah’s prey species, such as antelopes, gazelles, impalas, and warthogs. All are ideal cheetah prey, and all are heavily hunted by people in many areas, Hunter says.

Other threats include high demand for cheetah cubs as pets, mainly in the Middle East, which results in the illegal trade of cubs from North Africa.

Some cheetahs already live in protected areas like national parks, where it is safer, more accessible, and the animals are expected to be subjected to fewer threats, says study leader Sarah Durant of the Zoological Society of London.

But during the new assessment, Durant and her colleagues found that two-thirds of the cheetah population lives outside of these protected zones, in part because the animals need room to roam.

“We can’t have any more cheetahs in protected areas … the density is already the maximum it can be,” Durant says. “The key to the survival of the cheetah is its survival outside of protected areas.”

The study team, led by Panthera, the Zoological Society of London, and the Wildlife Conservation Society, hope that their results will spur the IUCN to re-classify the cheetah as endangered.

A cheetah and two cubs gaze across the landscape in Kenya.

It is likely too late to grow and protect the species in areas like West or Central Africa, where these big cats have long been on the decline, Hunter adds. But there is enormous potential for the population to rebound quickly in other areas.

The new conservation status would provide a platform for these groups to try and reverse the trends affecting cheetahs. For instance, such a change can create openings for funding streams that are available only to endangered species, and they might allow for conversations with African governments about cheetah conservation programs.

“What we are really hoping,” Durant says, “is this will catalyze action to start thinking outside the box for cheetah and landscape conservation, to start looking beyond the protected-area system and looking at how we can get communities engaged in and supportive of conservation, and make sure we have the policy and financial policy framework in place so that they will benefit from conservation.” 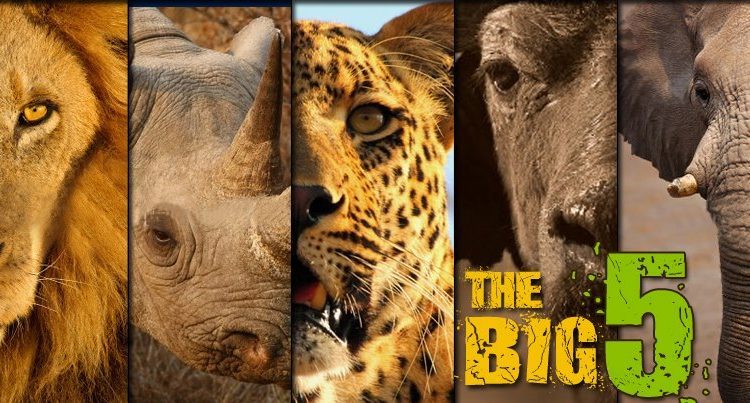