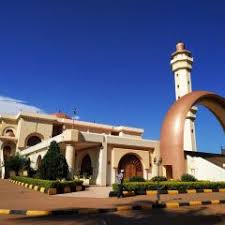 The Uganda National Mosque is located at Kampala Hill in the Old Kampala area of Uganda. Completed in 2006, it seats up to 15,000 worshipers and can hold another 1,100 in the gallery, while the terrace will cater for another 3,500. Colonel Muammar Gaddafi of Libya commissioned the mosque as a gift to Agen Slot Online Jackpot Terbesar, and for the benefit of the Muslim population. Uganda has many mosques but this one is a skyscraper mosque. 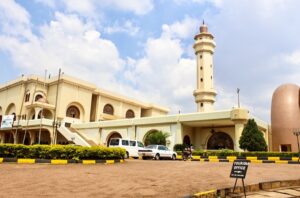 The completed mosque was opened officially in June 2007 under the name Gaddafi National Mosque, and housed the head offices of the Uganda Muslim Supreme Council. It was renamed “Uganda National Mosque” in 2013 following the death of Colonel Gaddafi as the new Libyan administration was “reluctant to rehabilitate the mosque under the old name. 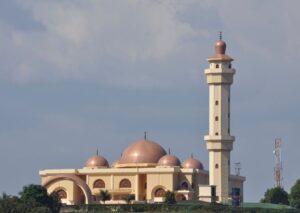 visit the national mosque during your city tour and have a glimpse on the other 6 hills of Kampala, different suburbs and the city center itself. 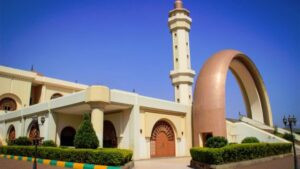