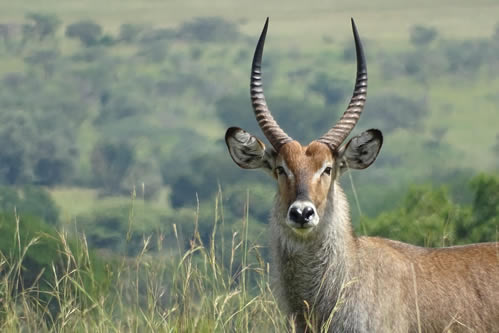 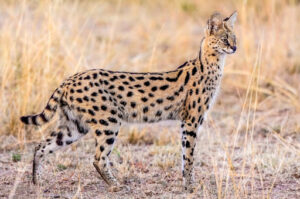 Bokora Wildlife Reserve has incredible scenery and wildlife but the poor road conditions within the reserve make it hard to access during the rainy season. If the road issue was solved, hotels built and the government decided to merging three reserves in Karamoja with Kidepo Valley National Park, Uganda could be having a national park that rivals the very best in Kenya and Tanzania.

One of the challenges faced by the Uganda Wildlife Authority in managing the wildlife reserves in Uganda is encroachment and outright occupation by local communities living close to the reserves.  This problem can also be seen in Bokora game reserve.

The communities close to the reserve complain of animals like buffaloes destroying or feeding on their crops as they cross to other parts of the reserve.  They also complain that even when this happens, the government rarely compensates them. 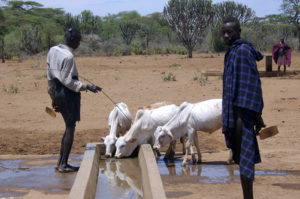 The Karamoja region had for long been unstable because of tribal wars and cattle rustling. Many lost their animals and had to resort to other means of survival.

Although peace has now returned and most of the Karamojong warriors disarmed, many families live in abject poverty. With little options for survival, the communities found the resources within the reserve very attractive.

Some have been tempted to cultivate food or use the reserve for grazing during heavy drought. Though the Uganda Wildlife Authority evicts them from time to time, the problem of encroachment still remains.

The situation seems to have been made worse by local politicians who often side with the community for selfish reasons. 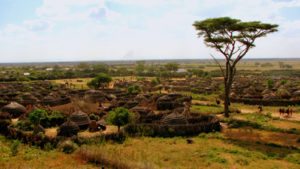 The government and other humanitarian Agencies have come up with solutions to contain hunger and drought during the dry season which uproots many of the pastoralists from their homes by constructing water holes.

The United Nations World Food Programme is active in the Karamoja region and helps supplement the diet of communities facing starvation.

In the middle of all the above challenges, the Uganda Wildlife Authority has embarked on various community sensitization efforts to educate the communities about wildlife conservation and how they could benefit from the booming tourism industry like their fellow pastoralists in Kenya.

Some of the Karamojong have gone ahead to set up small hotel facilities for those seeking accommodation while visiting the park. 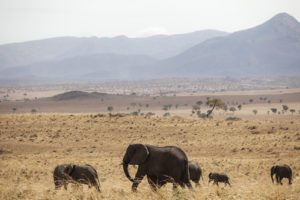 Bokora Corridor Wildlife Reserve is home to plants and animals that have been hardened by the semi-arid conditions in the reserve.

The Bokora Corridor game reserve has for thousands of years been used as a route by buffaloes and Elephants coming from Sudan to Kidepo and the other neighboring wildlife reserves nearby.

Most of these species live in only semi-arid areas and are difficult to spot in other parts of Uganda. The best place to spot birds is at the Loporokocho swamp. 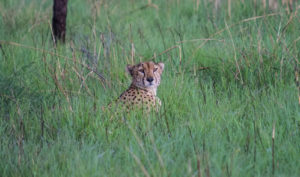 As already noted earlier, the road network within the Bokora game reserve is poor and there are no standard accommodation facilities within the reserve.

Camping is the best option in the reserve and is extremely rewarding for those who love adventure and living out in the wild.

You get to spend time in a true African wilderness with the beautiful night sky and a spectacular milky way. Moreover, the tents are set so close to the wildlife giving you a feel of being close to the herds of animals.

Those who require more comfort shouldn’t worry because the Uganda Wildlife Authority is planning to build some lodges within the reserve soon. Alternatively, one can spend the night in one of the hotels in the towns of Moroto and Kotido then go for activities in the reserve early morning.

When should you visit?

The reserve is open for visitors throughout the year but the dry season is ideal for visiting. The dry season falls between June – September and December – February.

During the rainy months of November, May and April, the roads become almost impassable in some sections even for the hardest four-wheel drive cars. Those who want to experience all that the reserve has to offer with less crowds can visit during the wet (rainy) season.

Bokora Corridor Wildlife Reserve comes to life after the rains have come with beautiful scenery and green vegetation everywhere. Temperatures are not very high and dust is eliminated. The heat during the driest part of the year can be hard to contain. 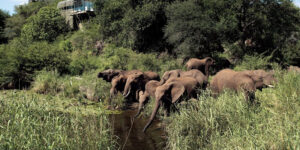 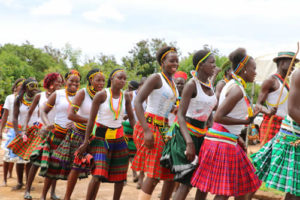 While on a tour of the reserve, one can go for a cultural tour of this unique tribe to discover true African natives.

The Karamojong are nomadic pastoralists and rely on their cattle for almost everything. The cattle provide meat, manure, hides and milk.

The Karamojong drink cow blood during the hottest months of the year. They continue to resist adapting to modern ways of living making them one of the best tribes to visit if one is interested in a true indigenous African tribe.

While with the Karamojong, visitors can go with them out to graze cattle, learn how to milk cows manually or take part in the evening traditional dances.

Game drives: Bokoro game reserve is located in a semi-arid area but with remarkable wildlife. If you visit the reserve for at least three days, expect to spot countless antelopes, lions, buffaloes, giraffe, hyenas, cheetahs and even elephants during certain periods. 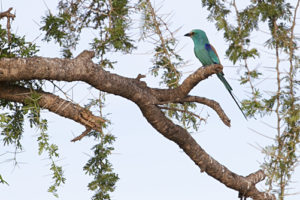 Although Bokora Corridor game reserve experiences long dry spells, it has a remarkable collection of birds. It is one of the places to go birding in Uganda.

The dry plains support the world largest bird – the ostrich. Wild Ostrich thrive in dry conditions and plains because they can spot approaching predators or smaller animals interested in their eggs.

The vast plans allow them to run if need arises.

N.B: For an even more complete and memorable safari, one can combine a visit to Bokora game reserve with a safari in Matheniko game reserve, Pian Upe Wildlife reserve and the great Kidepo Valley National Park. 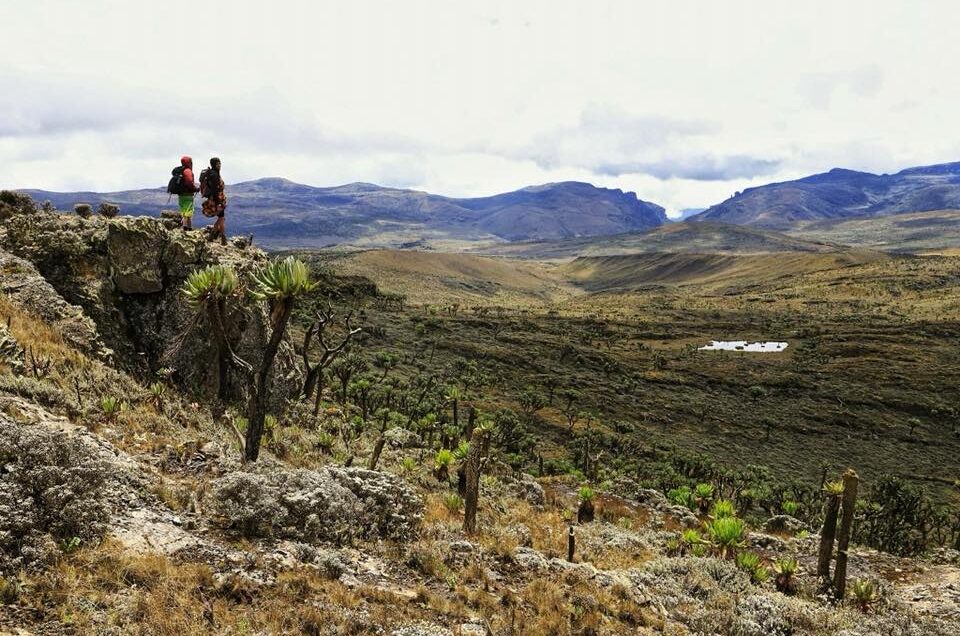